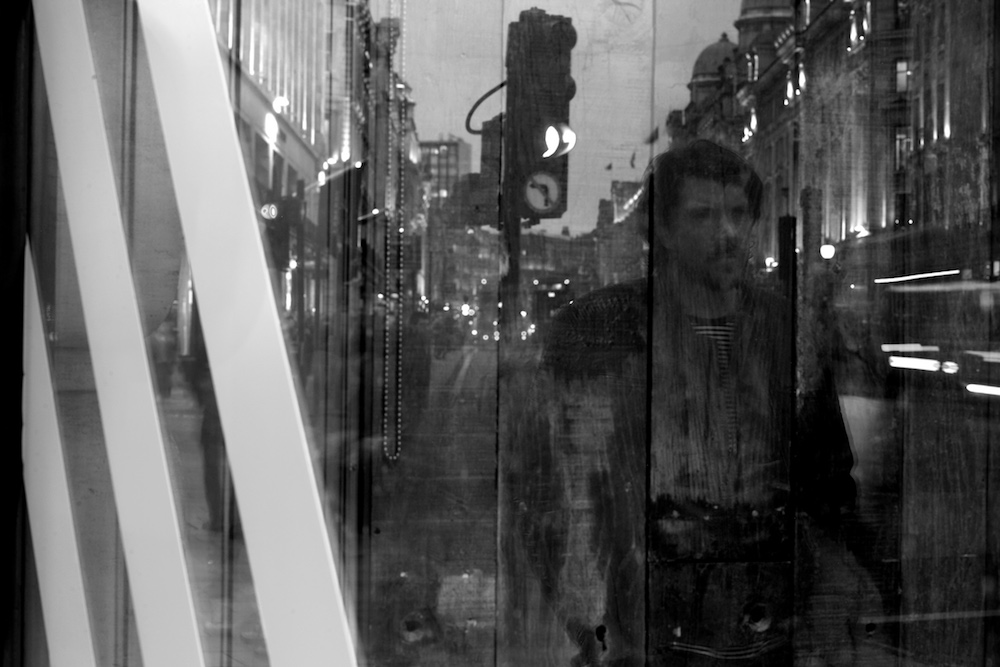 Read the original article on the Superdry blog

Mixed by DJ Dick Butcher, Superdry Audio 1, the album, will launch 16 June 2017. The album will take the listener on a retrospective musical journey into the future sounds and beats that represent Superdry. Each track has been carefully selected to capture the essence of the global lifestyle brand, Superdry.

How did the album come about?

Music is paramount to enhance and complement the Superdry customer experience. Venturing into the music arena to offer a unique Superdry soundtrack was a natural progression. The album has been carefully selected with tracks that will appeal to a wide audience for Superdry customers and beyond.

‘After making playlists for Superdry for many years, it’s a privilege to finally give the public a slice of the Superdry sound’

The album will be available on iTunes and Google play from 16 June 2017.

Tickets for the tour will go on sale in June and details will be available on www.djdickbutcher.com and social media platforms.

About Dick Butcher the DJ

Dick has been selecting the soundtrack for the Superdry in store experience for many years and has DJ’d the world over – from classic venues like The London Astoria to Innocence Fruitstock Festival. He was a resident DJ for the Fez Club Group and has worked alongside international DJs including Calvin Harris, Tinie Tempah, Judge Jules.

The ‘Audio 1’ tour will kick off in June visiting major cities in the UK – playing various clubs and summer events in addition to guest appearances at various Superdry stores before heading to Europe.