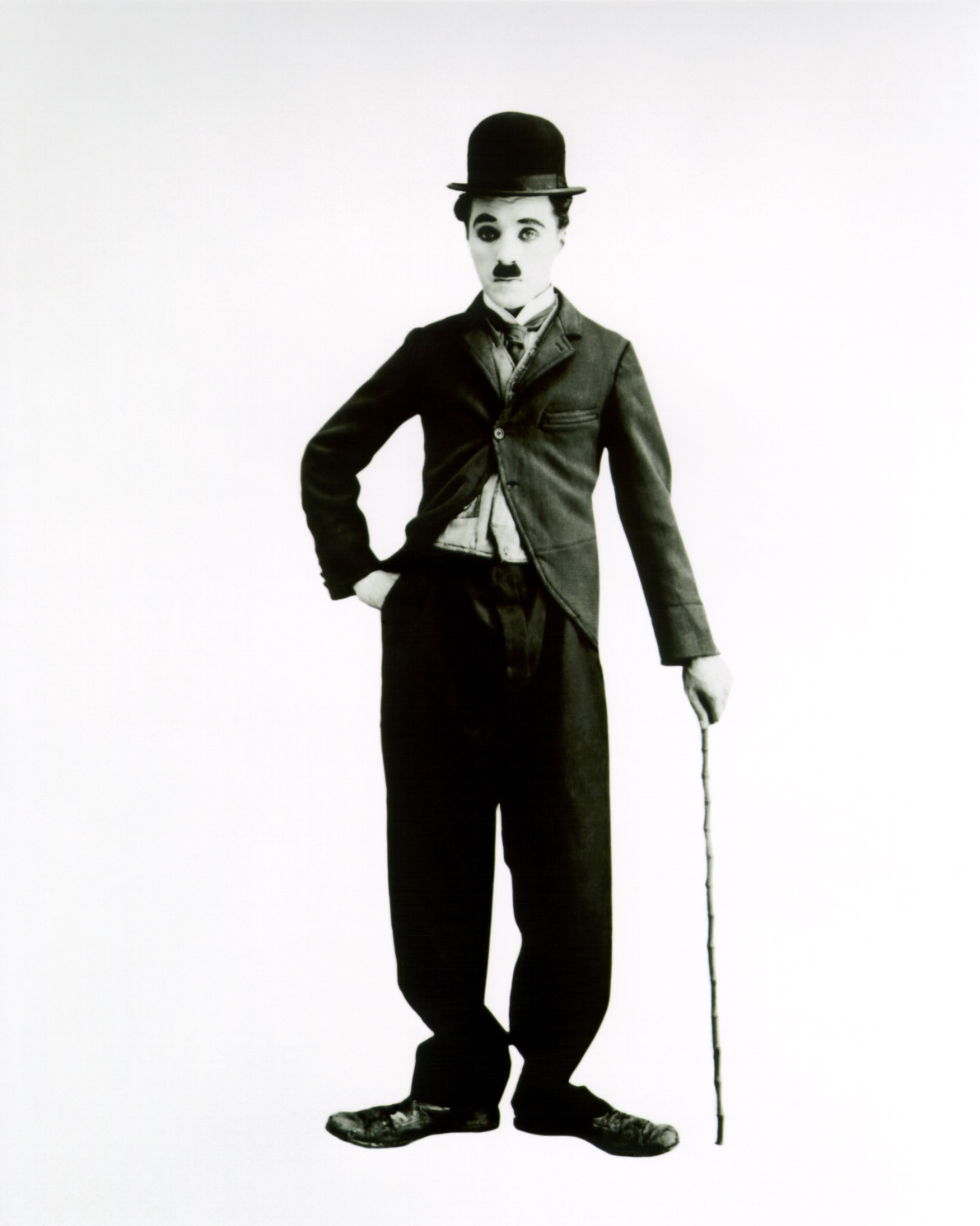 Silver Lining presents a very rare investment opportunity to be a part of  the development of a never-before-seen Charlie Chaplin script.

During the 1960’s, Chaplin wrote and attempted to produce what he expected to be his last feature film. When he died, the script was placed in a vault in Switzerland for over 40 years.

The legendary script has now been released by the Chaplin family, and Silver Lining is working with the producers to raise development funds. It is expected that a project of this calibre will attract top level cast.

The Freak is about a stunningly beautiful young woman who has wings and can fly. She doesn’t know why she is different nor if she is an angel, a mutant, a bird or a girl. She is discovered by a British scientist in Chile and when word of her existence spreads, she is kidnapped by profiteers who plan to exploit her in London.
As she is presented to the public and thrown onto the world stage, she is at first celebrated and then vilified. She becomes pulled in many directions by different societal factions and soon becomes determined to forge her own way. Before long she becomes a hunted woman and must flee for her life.

For more information on this rare opportunity, including tax relief through government SEIS initiatives, financial forecasts, producer profiles, or any other general queries please contact us.