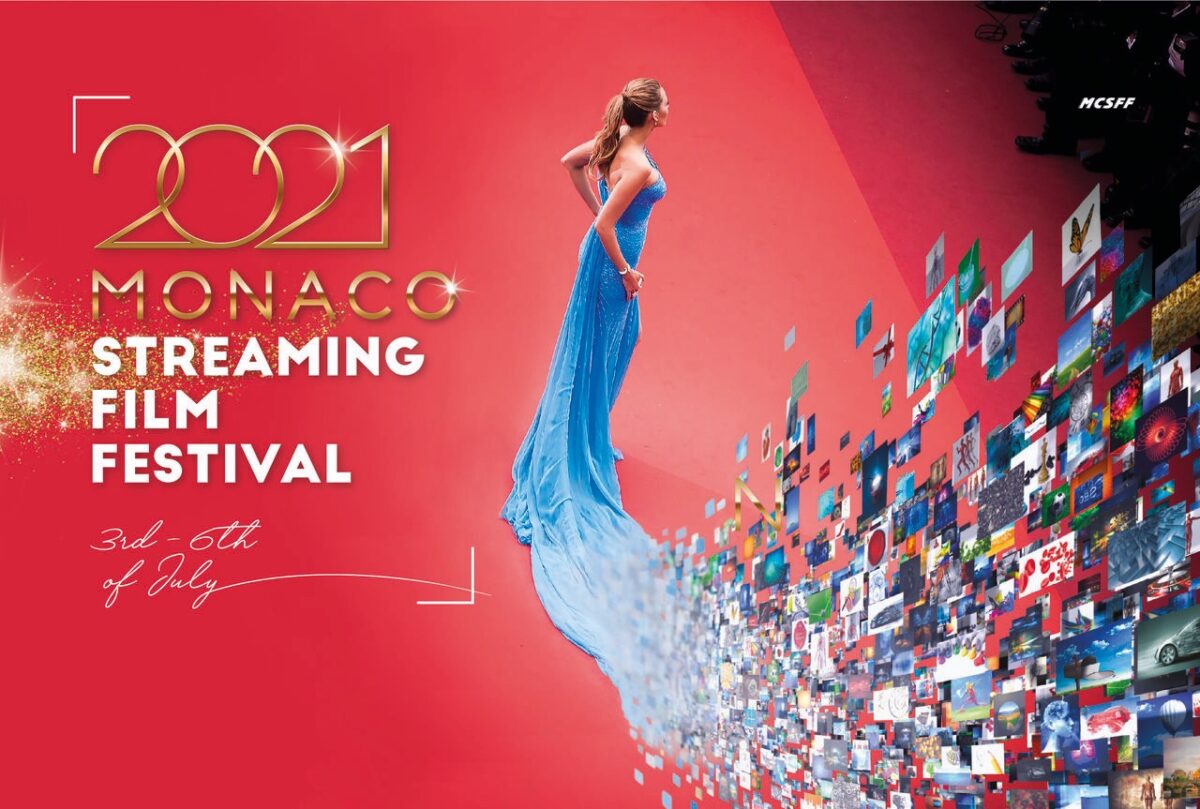 We are happy to announce that Mountain Consulting is supporting the first in its kind – The Monaco Streaming Film Festival.

The inaugural edition of the Monaco Streaming Film Festival (MCSFF) is due to take place from July 3-6, 2021, at the Grimaldi Forum, just before the Cannes Film Festival.

According to organizers, former Netflix exec and MoviePass CEO Mitch Lowe is aboard as festival co-founder, and Apple co-founder Steve Wozniak has been set as the keynote speaker of the hybrid event’s conference program.

The seafront get-together is touting collaboration from “major Hollywood streaming studios, The Princess Grace Foundation and the GEMA Foundation”, but has yet to reveal programming.

Organizers of the Riviera event claimed today: “The first of its kind, MCSFF will take its first steps on the red carpet and stream everything on its agenda worldwide, this innovative hybrid ‘festival-meets-summit’ experience celebrates the streaming industry’s content, makers, creators and talent, and leverages streaming technology to power the festival. Industry leaders and talent will descend on the glamorous principality of Monaco, the festival’s home-base, to partake in four dynamic days of premieres, an awards night, VIP receptions, a marketplace, and a conference featuring talks.”

The festival says it will have a “live streaming platform, which will also feature virtual-only content and panels with personalities participating remotely,” as well as a hybrid Gala Awards Dinner which will “recognize the best in the streaming industry and to celebrate key film, media and technology innovators and personalities

The event, which is set to take place at Monaco’s well known conference centre The Grimaldi Forum, will follow the Monte-Carlo TV Festival, which is due to get underway June 18-22. The Cannes Film Festival is set to run July 6-17.

Should it pan out, the event could potentially become an intriguing addition to the festival calendar, especially given the ongoing impasse between Netflix and Cannes. But with details about the showcase/conference still in limited supply, let’s see how this first edition plays out.